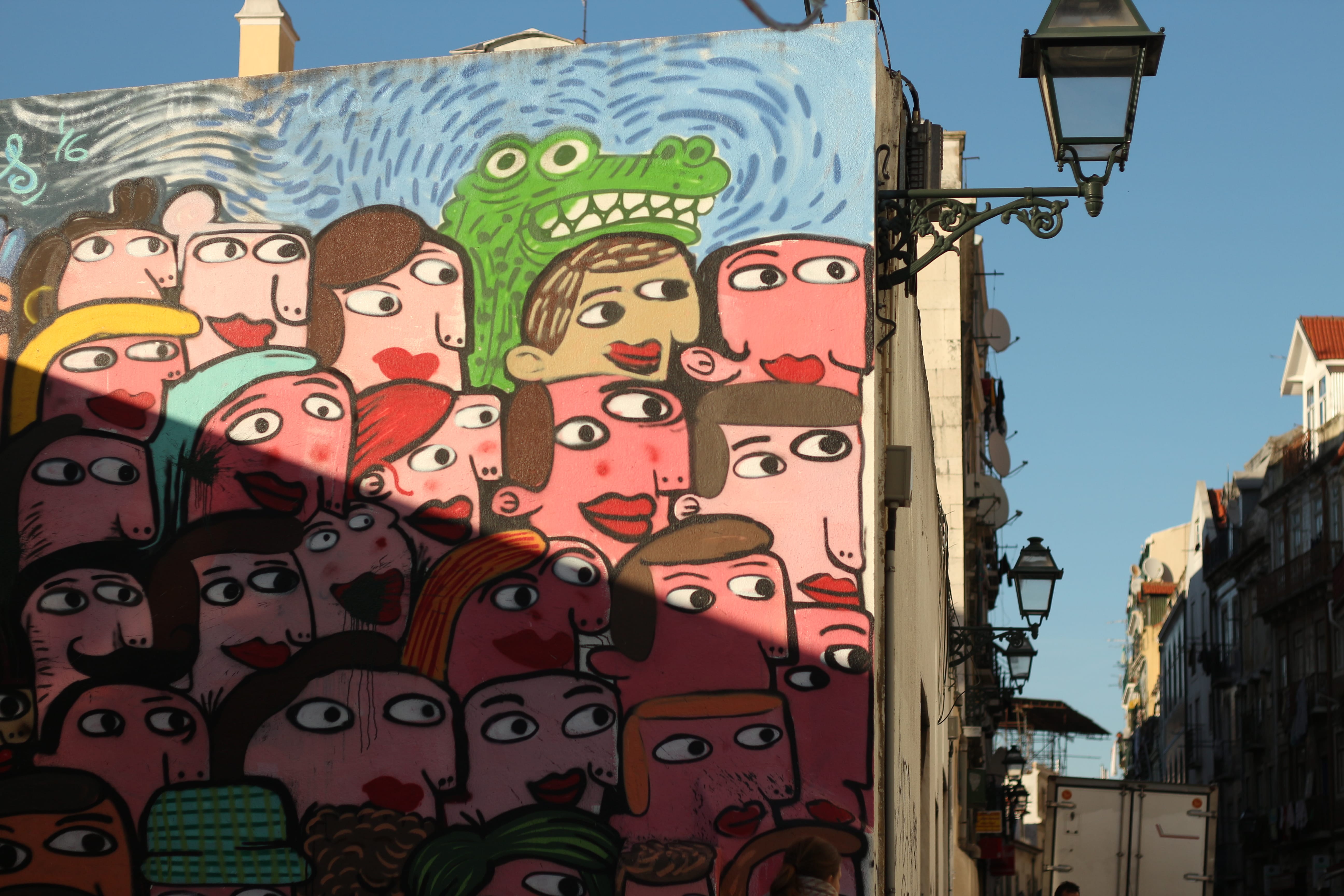 For the National Network for Safe Communities, the safety of citizens is built around prevention, dialogue and reconciliation, thanks to the involvement of neighborhood citizen groups and the adoption of a common strategy for conflict resolution.

Founded in New York City about a decade ago by Jeremy Travis and David M. Kennedy, the National Network for Safe Communities (NNSC) is present in a number of urban centers in the U.S., including NYC, Chicago and Boston. Very active on the field, the NNSC has used its rich experience to develop an incomparable expertise on citizen security. Since 2017, the NNSC has also been working in other countries with local groups, including Sweden, Honduras and El Salvador (NNSC International). Its work focuses on training, facilitation and educational techniques as well as strategies of intervention. The techniques and strategies are defined according to the type of intervention needed, for example group violence (the NNSC avoids using the term “gang”), drug related issues, domestic violence and gun violence. Although the general approach remains similar no matter the context, each type of violence requires specific responses. With time, the NNSC has perfected its know-how in each of these areas.

Typically, the NNSC will get all the partners together who will put these strategies in action. Along with the NNSC facilitators, one will generally find citizen groups representing a community or a neighborhood, local authorities such as police representatives, social services and, in some cases, victims’advocates. After this initial step, participants will work to identify the individuals and groups most at risk and then will attempt to initiate a dialogue with them. This is where an important element of the success of the process enters into the equation: the legitimacy of the participants. This legitimacy usually emanates from the fact that the participants may be well known figures in the community or that they might themselves have been previously at odds with the justice system before trying to advocate change. The participation of social services in this process is geared towards educating young people (and sometimes not so young) as to the opportunities that are out there for them to acquire professional skills, to find a job and to lead a more stable life. Since each case is different, the accent is placed accordingly on one dimension or on another. Thus, strategies that are concerned with domestic violence will focus primarily on disincentives or deterrence and on low intensity actions that might contain and roll back the escalation of violence while those strategies concerned with gun violence will focus on education and understanding of the law. Preventive strategies rely on extensive analyses that use sophisticated mathematical models, which allows for a better understanding of social network mechanisms and the identification of the individuals most at risk in a given space. Along with its work in preventive actions, the NNSC is present at the other end of the spectrum with its work on reconciliation, for example between the police and local communities.

In its role as facilitator, the NNSC posits six guiding principles:

More generally, this approach seeks to identify individuals and groups that present the greatest risks to the community, to then approach them by offering exit solutions. The process pays particular attention to the inclusion and participation of all parties concerned.

The moral voice of the community: a driver for success beyond law enforcement agencies

With all the years of accumulated experience working with over sixty local partners across the country, it follows that the importance and power of the moral voice of the community is an inescapable element of the process. In other words, the (moral) weight of the local actors is a formidable factor of success that law enforcement agencies are unable to equal by themselves. But one should also note that this approach is a long term one that may not yield spectacular results in the short term or garner a high media profile. Yet, there is every reason to believe that on the medium and long term, the effects are not only palpable but also sustainable. To illustrate this, the numbers gathered by the National Network for Safe Communities show a spectacular drop in crime rates and conflict in those neighborhoods that followed the methods advocated by the Safe Communities.

Arnaud Blin is a French-American historian and political scientist specialized in conflicts history. He has published fifteen books, translated into ten languages. Ex-director of Beaumarchais Center for International Research (Washington), he coordinated for around 10 years the World New Governance Forum (Paris). His professional interests have centered in problems linked to good governance and security. Through the Forum, he led around forty projects on global governance with Gustavo Marin. Last published work : War and religion. Europe and the Mediterranean from the first through the 21st centuries (University of California Press, 2019).

Covid-19 and municipalism: new solutions for a citizen security?
30 November, 2020

Security According to the Indigenous Guard in Colombia
30 November, 2020