Ten commandments of care in progressive organisations and social movements

You are here:
Proposals 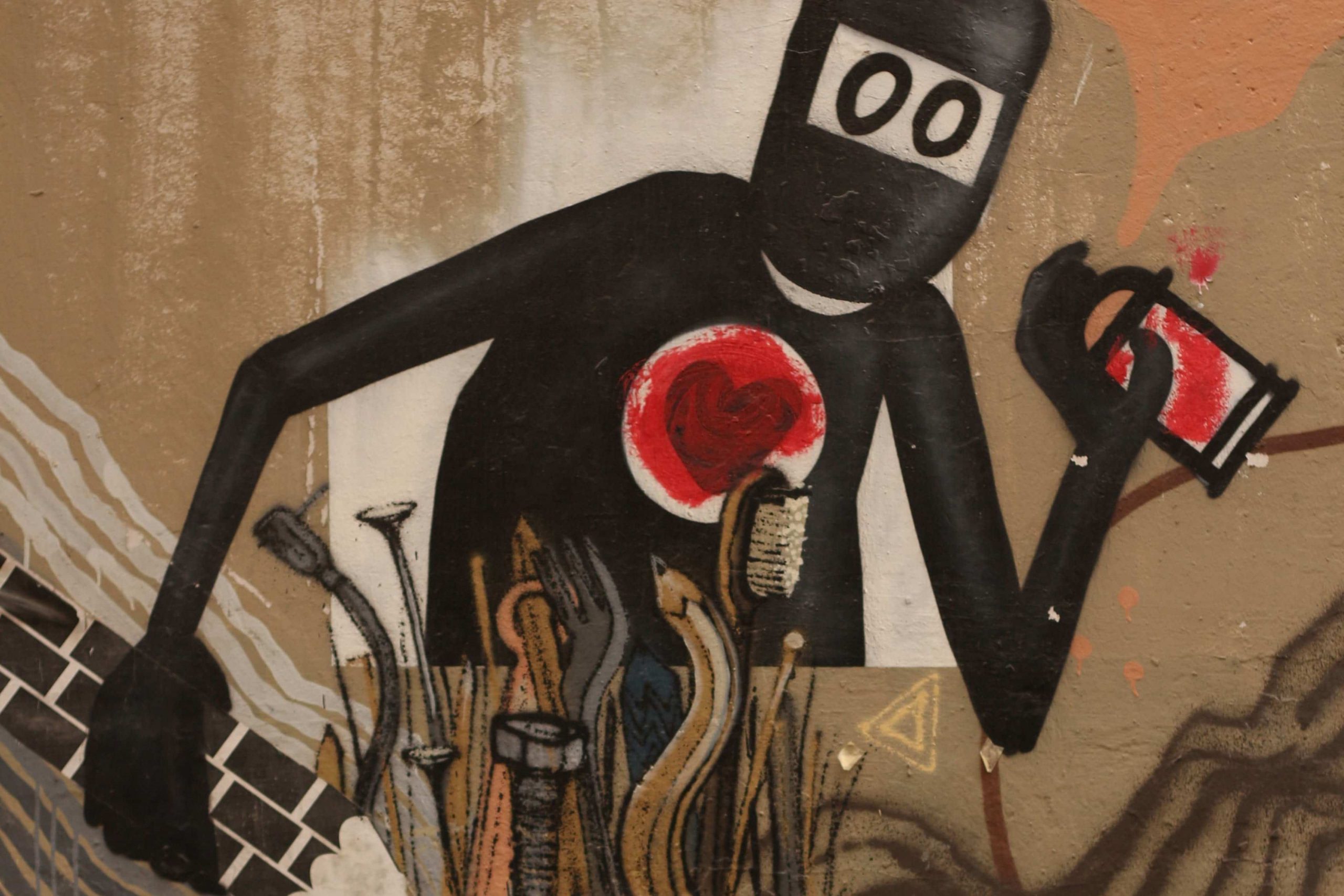 #1. Care in times of precariousness

The last few years have witnessed a progressive loss of many rights conquered during decades by citizenship. Most European countries have been facing a dismantling of the welfare state in favour of neoliberal politics of exploitation that benefit the upper classes and makes work even more precarious. Added to that, those organisations and social movements in which we spend our working and activists lives usually are, for better or worse, lacking an institutional umbrella that grants some recognition as relevant actors of society and guarantees standards that slow down the general impoverishment. This has been a breeding ground for practices and initiatives of mutual support conceived to guarantee those rights that were previously covered by the state.

#2. It’s all about the context

There is not a universal recipe for care. Our kickoff meeting pointed out that there are similar needs related to care in different organisations across Europe: lack of time, poor work-life balance, hyperproductive oriented processes, lack of social value for those activities related to care or inability to raise certain structural problems of organisations, among others. The symptoms are similar, but the causes depend a lot on the context: the nature of the organisation, its scale, its area of work, its members or employees; the ecosystem in which the organisation exists and whether it’s ruled by cooperation or competition; and the public policies at disposal in the country. Thus, the possible strategies to point out the importance of care have to diverge from one context to the other.

#3. Care is naturalized, and thus difficult to identify

The work related to care has traditionally been attributed to women as it was part of nature. And it’s not a coincidence, it is proved that there has been an explicit and constant effort in history to restrict women’s responsibilities and capacities to those things related to social reproduction. The re-entry of women in laboral spheres during the XX century has made little advance in this regard, producing doubled responsibilities. Besides this, working environments are also plagued of practices related to care that are attributed to women. Organisations need to make a explicit effort to unveil care practices that are currently unbalanced.

#4. Care is a cross-cutting aspect of society

Care is everywhere because is transversal issue, this means that it affects every practice in our private and public work. This leads to a difficulty when it comes to draw the borders of care as a practice or approach in organisations. During the kickoff meeting, we faced the difficulty of acknowledging what was care and what was something else. The process of identifying it needs to be done by every organisation and it usually requires trial and error processes. In order to allow them, members of these organisations have to work towards creating safe spaces led by empathy and understanding.

#5. Care as a political matter

Productive oriented organisations usually survive under high levels of external pressure. This results in an endemic lack of time to reflect about other issues such as their government, perpetuating rules and relationships that reproduce an unbalance in the management of care and blocking any debate that is not goal oriented. Both hierarchical and horizontal organisations reproduce this dynamic; and it’s because the social value given to different kind of tasks is in fact always hierarchical. For example, it’s not equally valued to do an interview for a newspaper than doing the dishes; while both of them are important to keep the community alive. This also touches on the problem of representation that was discussed in the meeting: those who make the connections with relevant stakeholders usually tend to monopolize these relationships, creating disparities in the amount of power members manage in the organisation

We can’t think of any redistribution of care in an organisation that doesn’t lead to a redistribution of power among members of it. Truly addressing care requires time and effort, but it also improves the democratic nature of movements and organisations by acknowledging that everyone has the need to participate in an equal basis in the decision making processes. We agreed on the need of testing different tools and methodologies that help organisations to identify the invisible mechanisms that are distributing tasks and roles in an unbalanced way.

It takes time, yes, but the best way to change long established behaviors is by performing roles that may look unnatural at the beginning, even if it’s uncomfortable in any way for some people. After some time, these behaviors are absorbed and the organisation assumes them as naturally as the ones that were there before. It’s very important, in this scenario, to make clear that unveiling practices of care might mean to unveil conflicts that are going under the radar of the organisation. In response to these kind of situations, we recommend that those in a vulnerable position look for allies who are feeling the same or are more sensitive to the matter before announcing the problem in order to favour that the proposal is unskippable in the agenda.

It’s demanding, it can be both difficult to identify and a source of conflict, but we also have some good news: when you have started to test tools and mechanisms, the concern about care spreads quite quickly on its own! There are many persons in vulnerable positions, overloaded with work and also carrying on with tasks related to care everywhere. We need to connect them and make the debate grow in different spaces of social life.

#9. The importance of rules

At some point, we will have to ask ourselves if we need formal and clear rules that structure what was previously invisible. Spoiler: there isn’t a magic universal solution for this either. Some organisations, usually smaller and more stable in terms of members, can trust on empathy, active listening and the consolidation of transforming attitudes. Others, bigger or with a fluctuating membership, might find the need for rules more urgently. But let’s be aware of something important: redistributing care shouldn’t lead us to very highly bureaucratised process in which no one knows the exact rules governing the organisation. Let’s be practical and combine both our newly established common sense around care (guided by empathy and active listening) and the need to set some strict rules about the space and our relationships.

Laboratories of Care is taking a deep look at the process by which organisations achieve their goals wondering what do we leave behind in the process. We are certain that there are not universal solutions for problems related to care in organisations, there is not a checklist to be ticked. Care is a field for experimentation, a field to test possible solutions, discard those that doesn’t work and be creative about the solutions we find. And it has to be done at different levels in the organisations in order to deal with behaviors, the environment and those policies that can guarantee a better umbrella for our diverse experiences.

This ten commandments are gathering a series of conversations and ideas that were shared in the Laboratories of Care kickoff meeting in Castielfabib at the end of 2019 and was originally published by ZEMOS98.  Laboratories of Care is a project coordinated by Shelagh Wright, Peter Jenkinson, Krytyka polityczna, Commonspolis and ZEMOS98. It’s financed by European Cultural Foundation and FundAction.

Release of the Guide of municipalism: For a citizen, appeased and opened city
3 December, 2019