Security According to the Indigenous Guard in Colombia 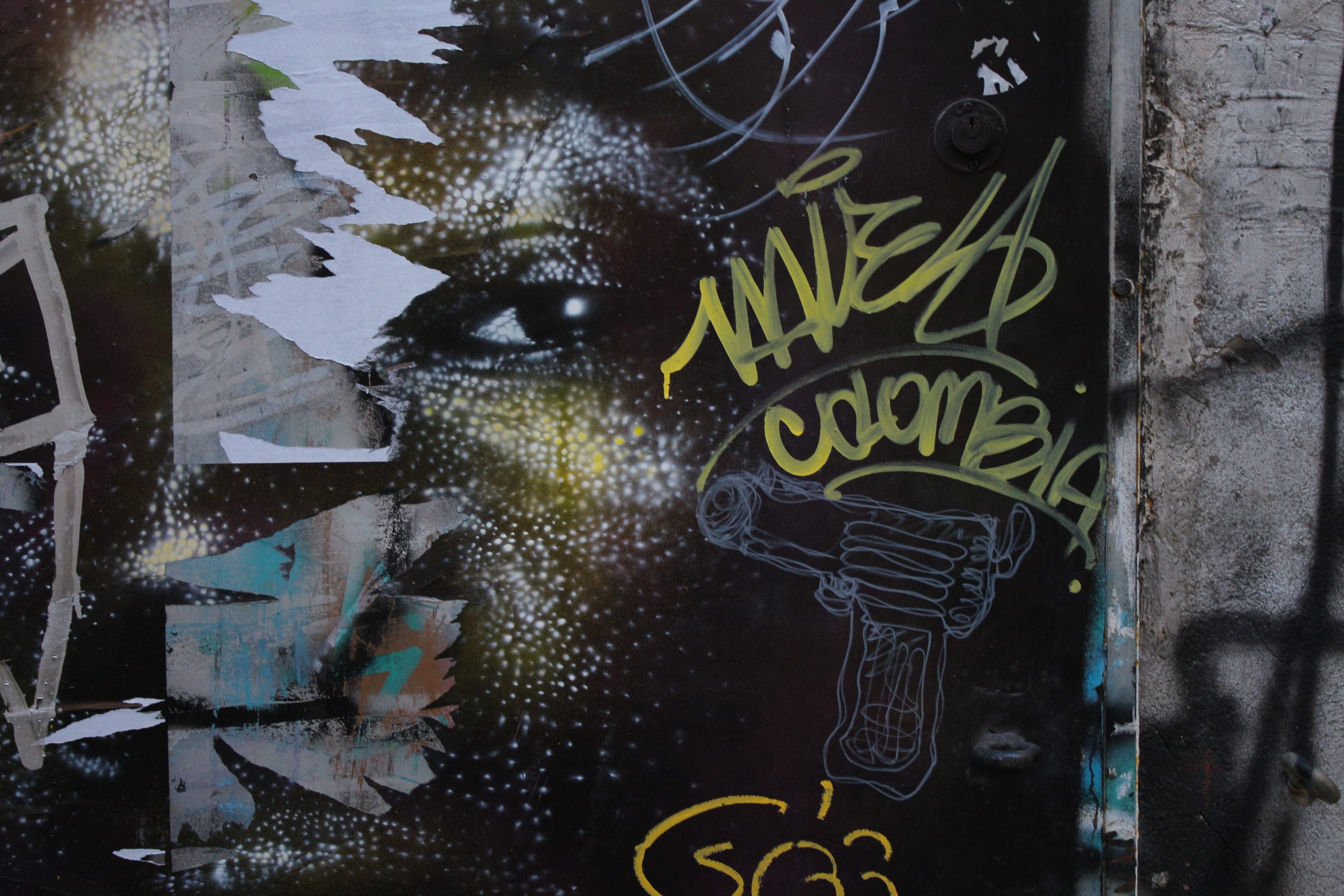 Talking about security in Colombia means engaging in a dialogue about the different methods and approaches involved in its development. Security is not simply a matter of limiting criminal activity, and we must understand that what some call security might be called imbalance and injustice by others.

According to the ILO and other organizations, “Social security is the protection that a society provides to individuals and households to ensure access to health care and guarantee the maintenance of income, particularly in the event of old age, unemployment, illness, disability, workplace accidents, maternity, or loss of a breadwinner.”1Social security–ILO. www.ilo.org documents›publication›wcms_067592

In southern Colombia, security has become a social need, especially among the indigenous population, which has been advancing security through an entity these communities have created, called the Indigenous Guard:

“The critical situation brought about by the panorama of human rights violations and breaches of international humanitarian law among Colombia’s ethnic groups, especially in indigenous communities, subjects them to a state of acute vulnerability. These communities–in the midst of the crossfire taking place in the country–continue to face a difficult situation that combines recurrent ignorance of their ethnic, economic, social, and cultural rights with multiple attacks on their civil and political rights.”2https://www.cric-colombia.org/portal/proyecto-politico/defensa-vida-ddhh-cric/guardia-indigena/

Security can also be understood, according to the indigenous groups that inhabit the Cauca region in the south of the country, as the multiple means of “defending the Way of Life and extending its progress as a mechanism for building coexistence and harmony in indigenous territory. Just as our elders and spirits defended and cared for the territory as an ancestral task, the goal of the Indigenous Guard of Cauca is to follow the path of vigilance, oversight, readiness, protection, and defense of our land in coordination with the traditional authorities and the community. We thus become guardians of our own lifeways while continuously advancing the defense of rights.”3https://www.cric-colombia.org/portal/proyecto-politico/defensa-vida-ddhh-cric/guardia-indigena/

Since the defense of territory and rights is fundamental to this security, the Indigenous Guard is “viewed as an ancestral body of its own and as an instrument of resistance, unity, and autonomy in defense of the territory and the way of life of indigenous communities. It is not a police structure, but a humanitarian and civil resistance mechanism. It seeks to protect and disseminate ancestral culture and the exercise of rights.”4https://www.cric-colombia.org/portal/proyecto-politico/defensa-vida-ddhh-cric/guardia-indigena/

The historical context in which the Indigenous Guard was formed dates back to colonial times. According to the aboriginal groups themselves, the function of the Guard developed in different stages:

It could be said that the Indigenous Guard moves between the real and the figurative, because it emerged “in order to defend itself from all the actors that attack its peoples, but it only does so with its chonta or baton of command, which lends symbolic value to the Guard.”8https://www.cric-colombia.org/portal/proyecto-politico/defensa-vida-ddhh-cric/guardia-indigena/.Therefore, becoming a member has much to do with the ethical and moral values of those who want to take part. Instead of an attitude of force, the Guard’s actions are driven by respect for and the persuasion of other social actors inside and outside the community.

The Indigenous Guard formed as a community protection network of the Association of Indigenous Councils of Northern Cauca (ACIN), an affiliate of the Cauca Regional Indigenous Council (CRIC). It comprises women, men, boys, and girls,9http://hacemosmemoria.org/2020/10/09/la-guardia-indigena-del-cauca-recibe-premio-internacional-de-derechos-humanos/, who advance the idea and the goal of viewing the indigenous territories as another entity to be defended and protected, as stipulated in the National Constitution, Articles 7, 330, and 246.

These Articles of the National Constitution fundamentally set forth the recognition and protection of the ethnic and cultural diversity of the Colombian Nation (Article 7), or as stated in Article 246: “Indigenous authorities may exercise jurisdictional functions within their territorial scope, in accordance with their own norms and procedures, provided that these are not contrary to the Constitution and laws of the Republic. The law shall establish the ways in which this special jurisdiction coordinates with the national judicial system.” Also, as stated in Article 330: “In accordance with the Constitution and the laws, the indigenous territories shall be governed by councils formed and regulated according to the practices and customs of their communities.”

Despite the traditions and decisions of indigenous communities being constitutionally protected, a large part of the governmental structure is ignorant of the importance of respecting these autonomies and what such respect entails. This issue is being addressed by a number of Andes-based social intervention projects that represent the resistance of the communities in the face of the violation of their human and environmental rights. More specifically, the Defenders of Human, Territorial, and Environmental Rights (DDHTA) has been constituted to confront serious human rights violations like murder, torture, displacement, etc. Abuses of power are understood as “actions and/or omissions, often violent, that trigger violations of human rights and normally occur in the context of enormous imbalances of power and resources between extractive companies, communities, and the DDHTA.”10As collected in: ABUSOS DE PODER CONTRA DEFENSORES Y DEFENSORAS DE LOS DERECHOS HUMANOS, DEL TERRITORIO Y DEL AMBIENTE. Informe sobre Extractivismo y Derechos en la Región Andina. Bogotá, La Paz, Lima, Quito y Bruselas, junio de 2018.”.

To promote the creation of territorial and individual security, the Indigenous Guard of Cauca has been sharing its experience and conception of security with other indigenous and peasant groups. More and more communities are adopting its strategy of action in order to protect and defend their territory while simultaneously developing other pathways to territorial understanding and protection.

As mentioned above, this initiative is being replicated in other communities, mainly indigenous ones. The idea of these types of organisations replacing the official authority of the police and military is gradually gaining momentum, largely because they create balance in the territories and, without violence, are able to achieve the peace that so many long for.

This article is part of #REC – Shared Narratives “Security, covid and Municipalism”.
This article has been authored by Diego Escobar, peace activist in Colombia. It has been translated from its original spanish version by Matthew Lehrer.

Covid-19 and municipalism: new solutions for a citizen security?
30 November, 2020