[OP-ED] In the face of the precarious situation in the world, let us cultivate a policy of encounter. 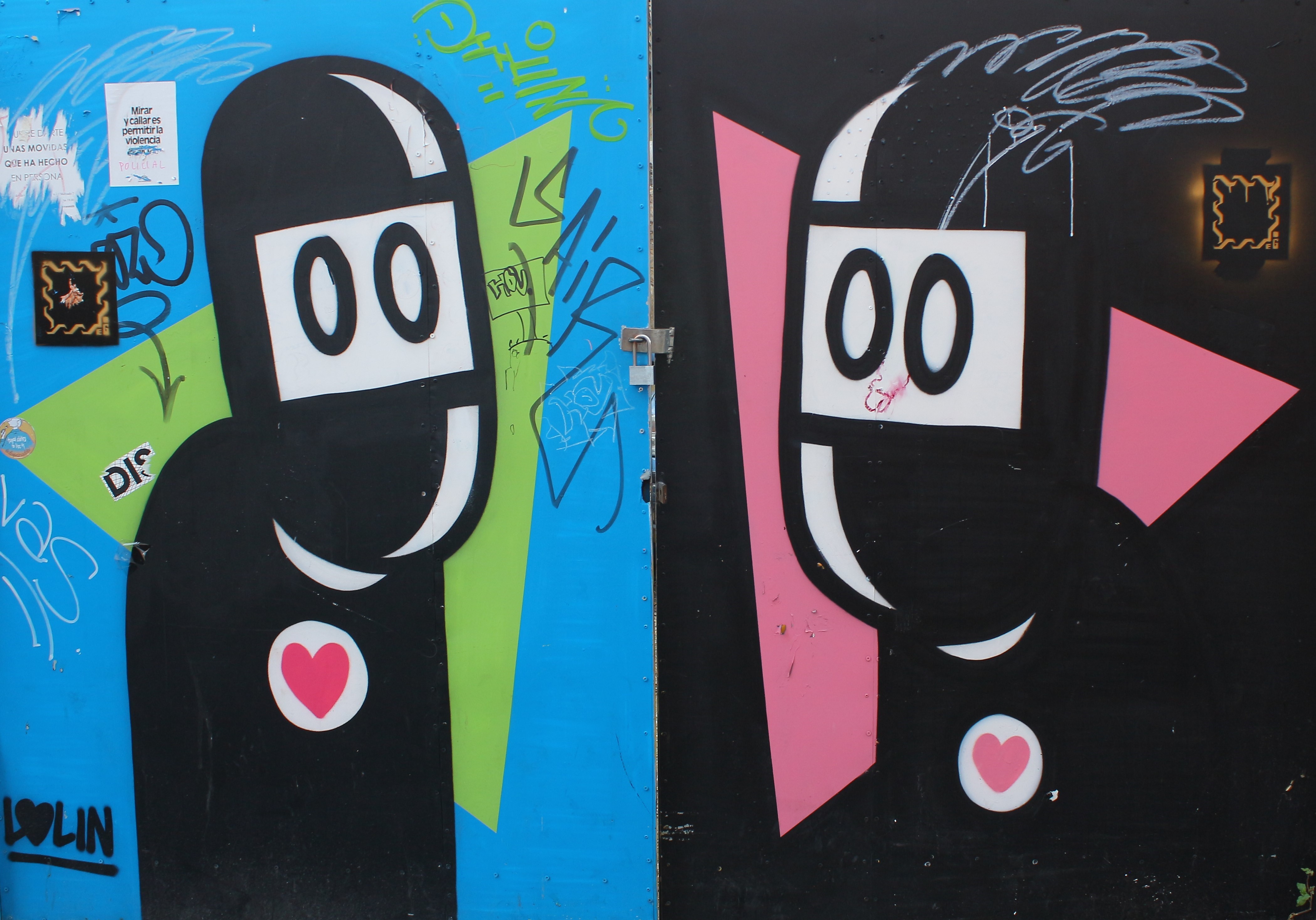 In the last run-up to french municipal elections, the authors of this op-ed piece invited elected officials, candidates and citizens to imagine, in their territories, policies for the meeting. “Cultivating this relational ecology seems to us to be the only way to combine social and environmental causes in a common horizon,” they write.

Do we remember when our dreams of wonder and poetry were forever shattered? Our world is becoming more and more uniform… The reliefs become flat like fields of beets. Houses no longer have the attics of yesteryear that used to bring us closer to the reveries of the sky, nor the cellars from which, in the early morning, we could hear the rumbling of the ground.

Uniformity is making the territories more precarious, and they are becoming unbalanced. Their symbols have been sacrificed on the altar of productivity alone, of attractiveness alone. Successive economic models have emptied them of beauty and meaning. We are forced to cross our times as we cross the street too often: by going from one point to another without listening, seeing and feeling what surrounds us – a tree, a whisper, a shadow, a smile.

To break the link is to legitimize the instrumentalization of non-human living beings and thus to participate in the erosion of biodiversity. To build a society based on standardization then means leaving on the sidelines all those individuals who cannot or do not want to follow this approach. Animals and plants with very different temporalities from ours. Popular circles kept away from opportunities. Forgotten and devastated minorities. Landlocked rural areas. Small and medium-sized towns, completely phagocytised by the metropolitan hold.

The standardization of Western societies has destroyed what was the pride of communities: diversity and the meeting of otherness. By manipulating difference, it has ended up erasing what connects us to all living beings: we are the inhabitants of one and the same planet, both powerful and fragile. Sons and daughters of the between centuries, we are the children of the loss of connection and meaning. We are children of the void.

Humans and non-humans are vulnerable and emancipate themselves through the encounter.

Faced with the precariousness of the world and the disenchantment of the territories, we affirm our refusal and oppose our resistance. The future deserves another reading. Our lives deserve another future. We often forget this, but living in emancipation, living together, has always been a question of connection. For humans and non-humans are vulnerable and become emancipated through encounter.

In the face of the dark scenarios to come and the prospects of collapse, we need, once again, to feel that we belong to a few commons that belong to no one but which nourish the soul with a new light. We need songs, animals and plants in our lives. We need collective stories that transcend generations and pray for rain to return to ashen lands. We need a new resilience that knits our connections with other living things and irrigates our local networks.

The work of the philosopher Corine Pelluchon helps us understand the links that transcend our life courses. To live is necessarily to “live from” different resources and projects that will end up translating a singular trajectory. Living also requires us to “live with” the plurality of beings that coexist with us in a given environment: our gestures and actions condition their living conditions by mirror effect, for better or for worse.

There is a certain feeling of vertigo and humility in thinking that a part of our lives does not belong to us. We are following in the footsteps of a long series of generations, of thinkers and actors who, before us, designed ridge paths, built villages, celebrated in public squares events rooted in the history of their territory.

The landscape we walk through today bears the traces of the legacy of these predecessors, whom we will never meet. Their ghosts constantly invite us to (re)consider our present and to become aware that we are also shaping the conditions of existence of future generations. “Living the land” is therefore finally “living for” those spirits who have gone before us, and for those who will cultivate the land once our journey is over.

Building a policy of encounters, creating a world of relationships

Making the pluralities of life dance in one and the same round invites us to think about political action in a radically different way. Will politicians one day be able to put aside their egos and finally think about the relationship on the scale of shared experience?

The anthropologist Pierre Clastres was already hammering home the point that a good leader is never a boss or a decision-maker. He is an agent of links, an ambassador of diversity, a messenger of worlds and relational interfaces. The local level allows such a shift in values. By taking into account their singularity and their stakes, at all levels, territories can become the theatre of one of the only systemic policies that thought is able to offer: a policy of encounters.

Encountering means making “a movement of reversal”, to use the expression of the philosopher Malcom Ferdinand,, in order to look the world straight in the eye and offer it its singularity so that it can better welcome in return the singularity of others. Much more than a simple “co-existence”, a full and complete encounter proposes to broaden the horizon of possibilities in a multitude of fragments. It is the warrior who surrenders or the businessman who suspends his frantic race to offer a smile and a few words to passers-by. She is the boat that stops on each island to understand hidden treasures of teachings instead of aiming for a fast crossing.

The encounter is a shared garden, lively shows in the streets, a caravan of flavours, a nomad who comes from far away to share his hands. The encounter is also the multinational company that stops devouring the resources of a world with finite limits in order to innovate and undertake differently. It is the Amerindians of Amazonia who are finally acquiring the place they deserve in the social models of the lands of French Guyana. They are the humans who share space and resources with the wolf and the bear. It is the rural who demand justice from the urban, the West Indies from the metropolis; the South from the North, the dominated from the dominated.

The meeting is an invitation to dare, to read, to listen, to take the time to understand the other for what he is and not for what we would like him to be. Let us not be mistaken, it is difficult to enter into relationships, to understand and to be open to difference. It is just as difficult to maintain relationships without eroding their quality, without letting in, through side paths, conflicts, manipulations, unconscious forms of domination that always end up destroying the gift of the world: its diversity and plurality. We can also be overtaken by temptations to withdraw into ourselves. Over-individualism is a demon. It constantly knocks at the door when a friendship or a love comes to unravel, when a professional or personal difficulty breaks a trajectory that we imagined already traced.

Encounter is also about making room for the other, human and non-human alike. It is even more difficult to open up to a just and solidary dialogue with the non-human, that great unthought that it is becoming urgent to rediscover for its agility and its right, too, to make worlds…

Finally, the encounter is a method to give each citizen the capacity to appropriate the public space, to participate in collective decisions, to make the territory as much a right of use as a duty of relationship. Making territories a world of links seems to open up a very complex path for human societies… Cultivating this relational ecology that we are hoping and praying for seems to us to be the only way to combine social and environmental causes in a common and shared horizon. It is the universal promise to cultivate, in the streets of our territories, the symbols of otherness.

The text was also published on Politis and Reporterre

The european legal laboratory for the commons : a new tool and lever for change
30 April, 2021