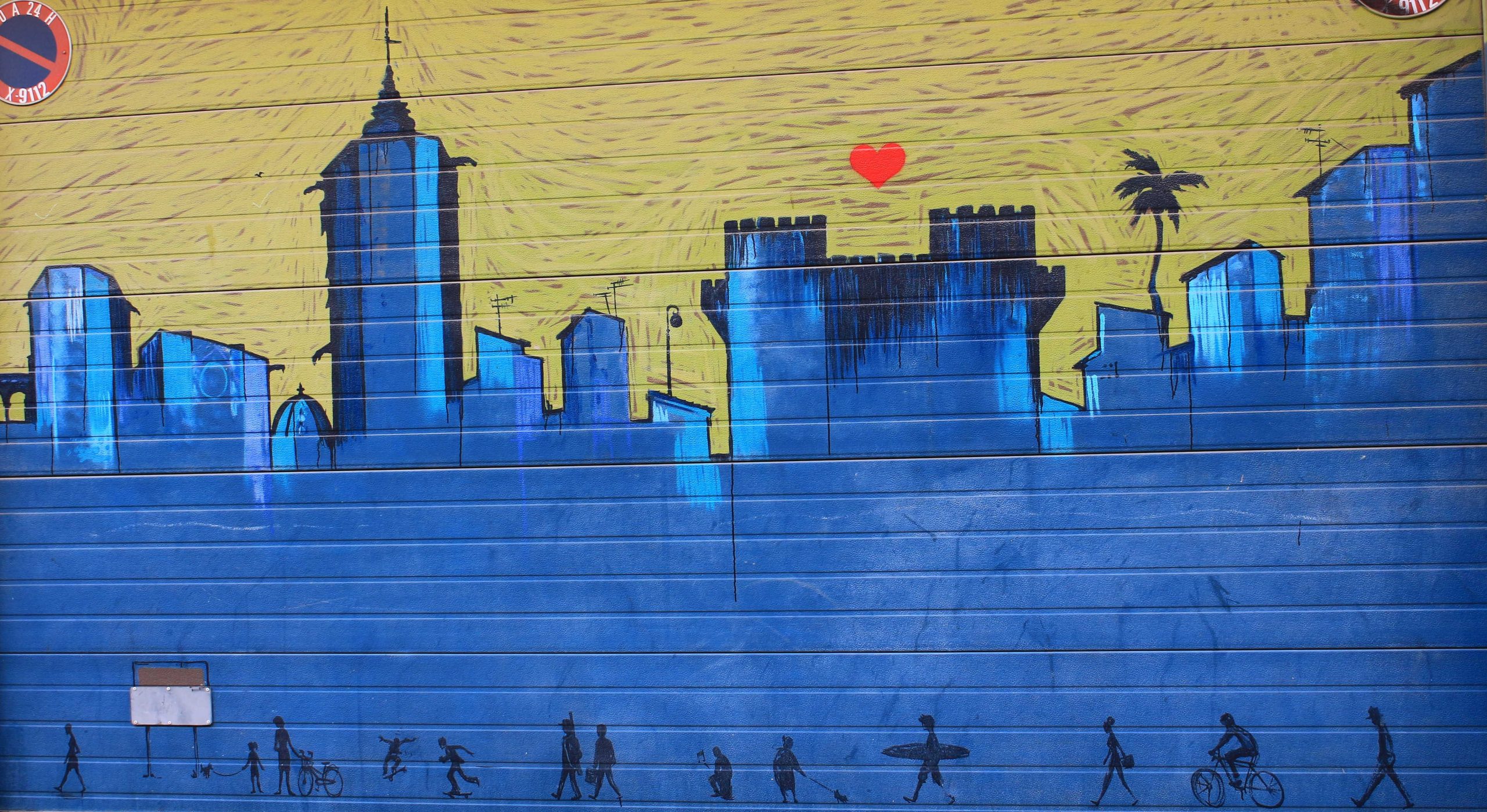 Hit hard by the post-industrial crisis of the 1970s, the city saw poverty, unemployment and rising urban insecurity grow steadily in the decades that followed. Now a model of diversity and economic dynamism, Pittsburgh has relied on a broad participatory process to help residents identify the needs and solutions needed to transform their city – a gamble that has paid off in the long term and has halved the crime rate in the space of 30 years.

The city of Pittsburgh, nestled in the picturesque Allegheny Mountains, has long been associated in people’s minds with its fearsome (« American ») football team, which won the Super Bowl four times in the 1970s, and whose name, the Steelers, evokes the city’s other historically inseparable element: steel production. A tough city with a notoriously high crime rate, the city has undergone a complete metamorphosis over the last thirty years and today visitors are offered a completely different face to the city, with more and more people coming to spend a few days in this area, which is now synonymous with high technology and whose architecture now reflects its dynamism. How could a city in full decay, dangerous and with no future, make such a spectacular turnaround? This is one of the success stories that supporters of American localism are now enthusiastically talking about.

The history of Pittsburg is typical of the industrial cities of the famous rust belt in the Midwestern United States which, from the 1960s to the 1970s, were victims of the profound transformations of the American economy as the centers of technological innovation such as Silicon Valley and Seattle took off and reinvented the city of the future. These medium-sized cities in the states bordering Canada, often dependent on a single industry (apart from Pittsburgh and steel: automobiles in Detroit, photography (Kodak) in Rochester, salt in Syracuse, to name a few examples) were all hit in one way or another by the transition to a post-industrial economy and most had great difficulty reacting. They all suffered the same ills: job losses, a dramatic drop in population, rising insecurity.

Robots, men and a nuclear disaster: the first signs of Pittsburgh’s economic revival

Pittsburgh’s good fortune, so to speak, was to be confronted with a catastrophe with, in 1979, the meltdown of a nuclear reactor at Three Mile Island in the state of Pennsylvania (the state of Pittsburgh), a catastrophe that foreshadowed the Chernobyl cataclysm on a smaller scale. It so happens that during the 1970s, Pittsburgh’s Carnegie Mellon University had set up a robotics centre whose development was fuelled by the arrival of engineers from South-West Asia (some of whom had studied in the United States) attracted by the conditions offered by the university and by the city’s immigration policy.

Thus, far from the limelight, the centre acquired a rare expertise in the field of robotics which, with the Three Mile Island disaster, found immediate and salutary application with the development of robots capable of entering where humans could not. The effectiveness of the engineers and robots in isolating the radiation emitted by the reactor logically attracted the attention of the media and, consequently, the interest of philanthropic and private organizations willing to invest in robotic engineering. The money brought an influx of new engineers and allowed Carnegie Mellon University to expand, as well as other universities in the city that also benefited from the windfall and specialized in other high-tech fields (medicine, for example, at the University of Pittsburgh). An industry was born which, in addition to the universities, also took shape with the creation of high-tech companies.

A transformation of the city thought and built with urban actors

The City of Pittsburgh responded intelligently, not only fostering this transition but actively engaging in harnessing high-tech development to transform the city. This synergy coalesced around the creation of a local action initiative, The Regional Economic Revitalisation Initiative (RERI), which in the early 1990s developed the city’s strategic vision and laid the groundwork for its implementation, with the formulation of an overall strategy for the city in the middle of the decade. At the heart of this strategy, RERI advocated active stakeholder participation and consensus-based municipal policy. Implementation took place in several distinct stages.[1]

Step 1: Consultation. A first working group, the Leadership Consortium, consulted with representatives from the city, county, local businesses, associations, churches, unions, schools and universities and organized meetings between all stakeholders in the format of town meetings.

Step 4: Formulation of an overall strategy based on the recommendations of the working groups.

From this process emerged a real desire « to establish an economic climate for the 21st century » favourable to good understanding between partners and competitors, promulgating a shared vision of the transformation of the city and a tax regime advantageous for high-tech companies.

Today, forty years after the reactor meltdown, when the Three Mile Island nuclear power plant has just closed its doors (in September 2019), Pittsburgh has become a model of economic transition whose diversity symbolizes this renewal. With a booming population and a crime rate half what it was in the early 1990s, the city can look to the future with optimism, even if its football team struggles to match its glorious seniors.

For opponents of the Trump system and discourse, this example vividly demonstrates how diversity and a positive immigration policy, rather than dragging the economy down and exacerbating insecurity, actually have the opposite effect.

Arnaud Blin is a French-American historian and political scientist specialized in conflicts history. He wrote around fifteen works, translated into ten languages. Ex-director of Beaumarchais Center for International Research (Washington), he coordinated for around 10 years the World New Governance Forum (Paris). His professional interests have centered in problems linked to good governance and security. Through the Forum, he led around forty projects on global governance with Gustavo Marin. Last published work : War and religion. Europe and the Mediterranean from the first through the 21st centuries (University of California Press, 2019).